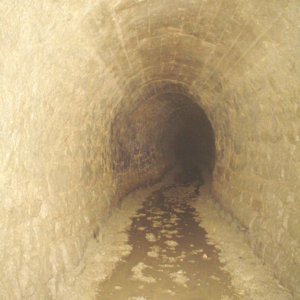 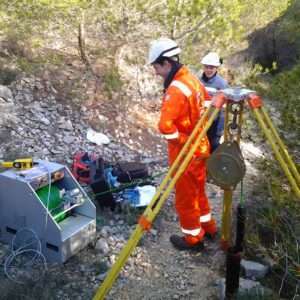 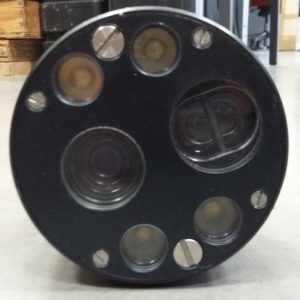 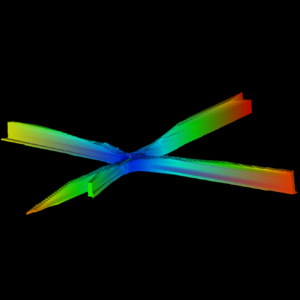 The FLODIM dual function Laser-Video instrument is both a dimensioning and a visualizing tool dedicated to cavities in air environment. It is part of the FLODIM cavity suite. With its measuring Head mounted on rotating and tilting systems, the Laser-Video instrument collects the accurate position of thousands of reflecting points in any direction and under a large elevation together with providing High Definition color video and pictures of the cavern wall. Additional implemented features make the instrument a state of the art system to survey even complicated shapes like old galleries, mine shafts, to identify abandoned equipment or to evaluate dangerous configurations. The short length makes it possible to access caverns through deviated wells. The survey acquisition and validation phases are obtained through successive horizontal and tilted sections, each of them made of data points every 2° in orientation. Abnormal distance values like the presence of a ladder are systematically compared to the images previously obtained. Running interpretation is made through the in-house DIMCAV software that presents general information together with vertical sections, final horizontal sections and 3D views of the cavern. A full map of the underground can even be reconstructed when managing several 3D models of caverns or galleries. 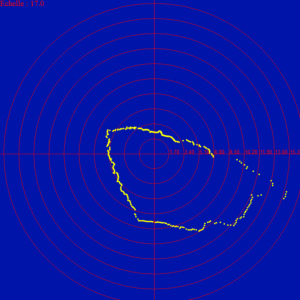 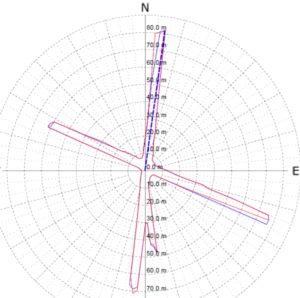 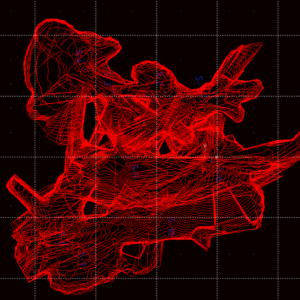